The menopause and eye problems

The menopause isn’t called ‘The Change’ for nothing. During this time of life, the natural decline of the oestrogen hormone in the body causes women to experience many symptoms – and for some, alongside the hot flushes and night sweats, these can include dry eyes and other changes in vision. Here we take an in-depth look at the menopause and eye problems.

What is the menopause and how does it affect women’s health?

The menopause usually occurs between the ages of 45 and 55, when a woman’s periods become less frequent, before eventually stopping altogether. It’s usually a long and gradual process, with symptoms often occurring for months or years before a woman’s final period, and then continuing for an average of four years after this time.

Periods stop occurring because the ovaries no longer release an egg each month to be fertilised. When this happens, the balance of hormones in the body changes, often bringing with it an array of physical signs and symptoms.

Dry eyes and other effects on eye health

So why does this happen? Well, it’s because our oestrogen and androgen levels are linked to tear production. When the balance of these hormones changes during menopause, women produce less tears, so it is more likely that they will experience dry, tired and irritated eyes. 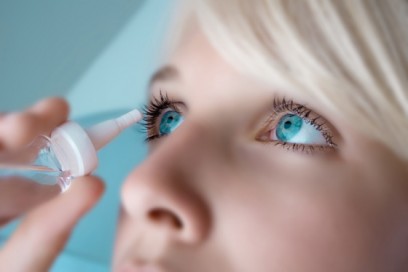 But dry eye syndrome isn’t the only visual problem that can be brought on by the onset of the menopause.

Other eye problems include:

So, what can be done to combat the effects of the menopause on eye health?

For women going through the menopause, good support from a GP is essential. The GP can refer you to specialists as needed and recommend you for treatments including hormone replacement therapy (HRT) to alleviate some of the symptoms of the menopause.

Treating menopause-related eye problems may also require a visit to a specialist who can assess your overall eye health. For dry eyes, an over-the-counter treatment may be all that’s required. Other eye problems can be helped with a change in diet or lifestyle. However, more serious conditions like cataracts or glaucoma may require surgery.

If you are concerned about the menopause and associated eye problems, book an appointment with your GP or contact us. 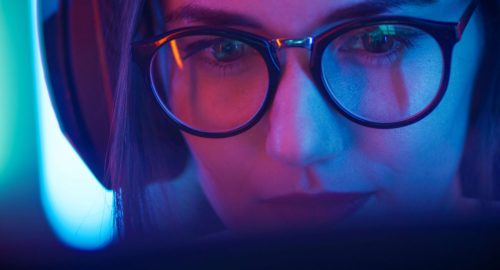 The effects of computer use on eye health and vision

Glaucoma is a condition affecting a persons sight, which if untreated can lead to visual loss. It is usually caused by the build up of