If you would like to talk to one of our friendly team, please fill in your details and we'll get back to you.
Trustpilot
100
years
of combined eye
surgery experience
70k
plus
eye surgeries
completed
550
plus
lectures nationally
and internationally 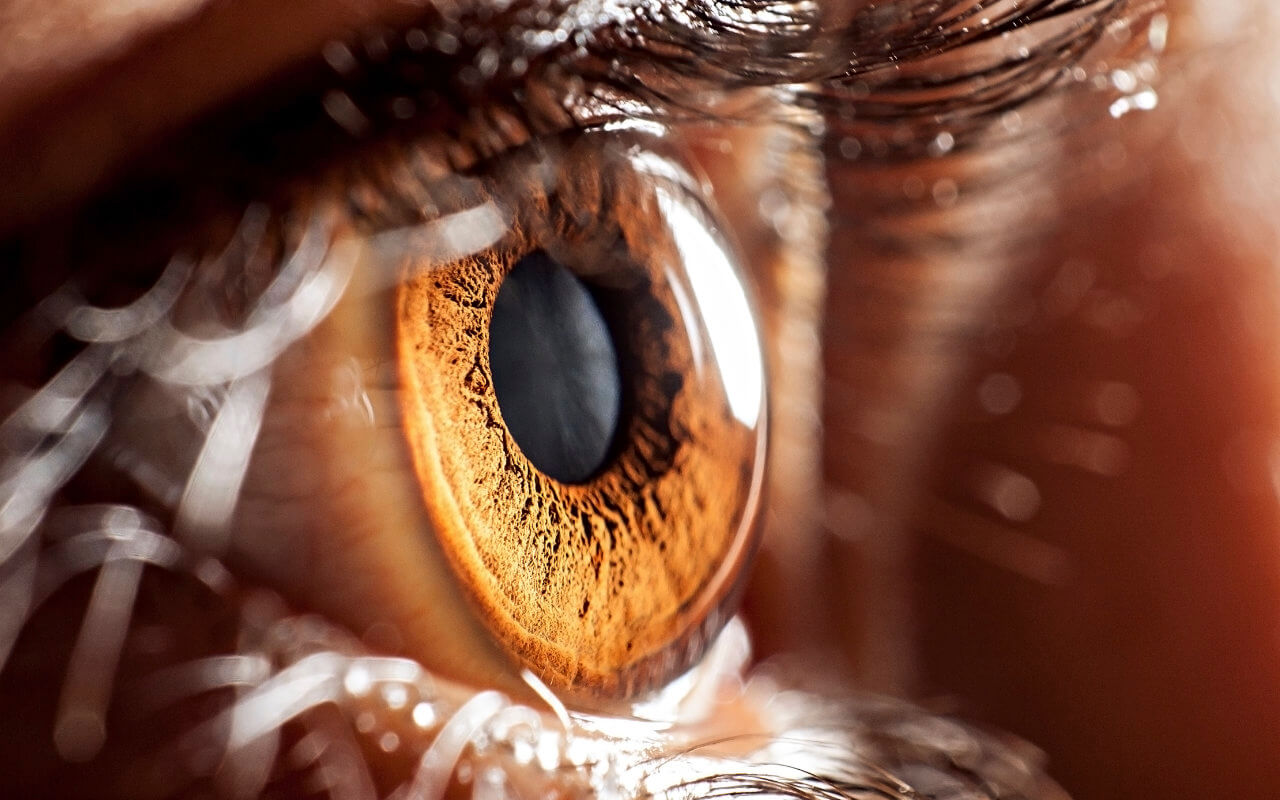 What is retinal detachment

The retina is the delicate layer of cells at the back of the eye that captures external light, sending it to the brain, enabling sight. The retina is normally attached to the wall of the eye. Retinal detachment is a separation of the retina from the wall of the eye, akin to wallpaper peeling off a wall. If untreated, this can lead to permanent loss of vision or blindness due to interruption of blood and oxygen supply.

Is retinal detachment an emergency?

Who is at risk of retinal detachment?

About 1 in 10,000 people per year in the general adult population will develop retinal detachment. This risk increases with age (>50 years), significant short-sightedness, prior severe trauma, eye surgery and a history of previous retinal detachment in the patient or family.

Causes and types of retinal detachment

There are 3 types of retinal detachment:

This is the most common type of retinal detachment. It can cause rapid loss of vision and often requires emergency surgery within 24 hours.

Rhegma in Greek means rupture or rent. A break in the retina occurs, most commonly either in the form of a retinal tear or hole. The break allows fluid that normally stays in front of the retina, to flow through the break behind the retina, leading to separation of the retina from the wall of the eye.

This is due to scar tissue formation on the surface of the retina, which gradually contracts, pulling the retina off the wall of the eye in the absence of a retinal break.

Causes of tractional retinal detachment: Diabetes is the main cause.

This is due to blood vessels within the retina leaking fluid underneath the retina, and is the least common type of retinal detachment.

Causes of exudative retinal detachment: A range, including inflammation (uveitis). 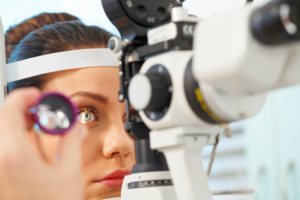 Symptoms and signs of retinal detachment

Symptoms of retinal detachment include:

Some patients may not immediately notice a loss of peripheral or central vision if it occurs in their non-dominant seeing eye.

How to prevent blindness from retinal detachment?

It is thus important to have your eye examined urgently by a retinal surgeon within 24 hours of developing any sudden change or loss of vision.

Treatment depends on both the type of retinal detachment and age of the patient.

The success rate depends on a number of factors, including type and duration of retinal detachment. For the most common type of retinal detachment (rhegmatogenous), the UK national average among a large cohort of vitreoretinal surgeons in a research study of 4231 patients published in 2020 (Ferrara et al, American Journal of Ophthalmology. 2020 Sept) demonstrated a retinal reattachment success rate of 85-88%. At OCL Vision, our equivalent success rate is >90%, with a 0% infection rate.

Why chose OCL Vision for your retinal detachment treatment?

Our team of expert retinal surgeons provide emergency same-day sight-saving surgery. If you require urgent retina care please call us on 0203 369 2020 and we will book you in to be seen immediately by our team.

Our team of retinal specialists are leaders in their field, pioneering technical advances in vitreoretinal surgery. Their expertise is sought internationally by vitreoretinal surgical companies to advise on improvements of current and future technologies in order to optimise the safety and effectiveness of surgery.

You are always at the centre of everything we do. We do not offer a one size fits all approach but rather customise every single treatment to your individual visual needs, so you’ll always get the best procedure for your eyes and your vision.

If you have any questions around retinal detachment or our service, please feel free to make an enquiry or call us on 0203 369 2020 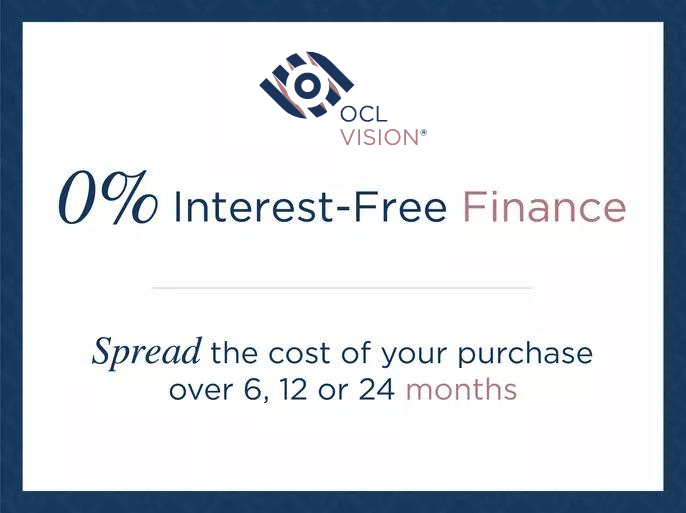