Director and partner, Mr Chien Wong is our lead for OCL Retina. Internationally renowned for surgical innovation and excellence in retinal diseases, he transformed the surgical treatment of complex retinal detachment in premature babies in the UK, and heads the UK national centre at Great Ormond Street Hospital.

His ethos as a vitreoretinal surgeon, is dovetailing the best interest of each and every patient with an inclusive personalised approach, the latest clinical evidence, cutting-edge surgical techniques and his natural ability to perform surgery that finds the sweet spot between safety and effectiveness.

He has been described both as a gifted surgeon and one that is ahead of the curve, whose promise was evident as a Moorfields Eye Hospital resident, when he was the best performing trainee in a surgical motion-tracking study published in Ophthalmology, the top ranked scientific journal in the field.

From the first consultation, he takes the effort to understand the patient’s reason for attendance, evaluates and explains with an approach that is attentive to how individuals may prefer to receive medical information, allows room for any potential patient anxieties to surface, and takes into consideration cultural context. These stem from his 20+ years of experience of managing patients of all ages, from babies to centenarians, and a wide range of backgrounds.

He has received over 20 awards over his career, and was elected to membership of the Retina Society in the USA in 2018.

In 2014, he transformed the treatment of retinopathy of prematurity (ROP) retinal detachment in the UK, by introducing a novel endoscopic vitrectomy approach that increases preservation of the natural lens of the eye, significantly improving long-term visual outcomes.

In 2017, he was nominated by his peers to the annual Power List, a world’s top 50 list of specialist eye surgeons, published by The Ophthalmologist.

In 2019, he performed the first-in-man gene therapy vitrectomy surgery for a rare genetic retinal condition called LCA-4 at Great Ormond Street Hospital for Children, in collaboration with colleagues from Moorfields Eye Hospital and UCL Institute of Ophthalmology. 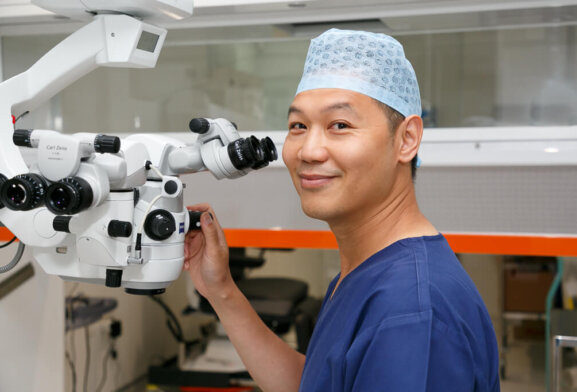 Mr Wong is a key opinion leader and educator in vitreoretinal surgery. His clinical expertise is exemplified by being one of a handful of surgeons in the UK that surgically treat complex retinal detachment in premature infants and children. His opinion is sought by international vitreoretinal surgical companies to advice on improvements of current and future technologies to optimise safety and effectiveness of surgery, NGOs to train their vitreoretinal surgical teams, and other consultant eye surgeons.

A selection from over 40 research studies & publications:

Chien Wong has featured in the media for his work on complex vitreoretinal conditions and surgeries. These include ITV’s Paul O’Grady’s Little Heroes in 2019, with Mr Wong treating a retinal detachment in 2 year old Lucas with Coats disease, BBC One’s NHS at 70 in 2018 and his work with the Armenian EyeCare Project.

Further mentions in the media:

From 2014, Chien Wong has worked closely with the Armenian Eye Care Project (AECP), a not-for-profit California-based NGO supporting and developing eye care in Armenia since 1992. Supported by the Armenian Health Ministry and a significant grant from the US Agency for International Development (USAID), a national paediatric vitreoretinal (VR) treatment centre, the Centre of Excellence for the Prevention of Children Blindness, was developed for the children of Armenia. This was in partnership with Children’s Hospital Los Angeles.

Between 2014 to 2017, Chien provided quarterly on-site vitreoretinal surgical training to two of the country’s most experienced VR surgeons, making 10 trips in 3 years.

This has evolved almost exclusively to telesurgery. A ground-breaking moment in the project occurred in 2016, whereby for the first time in the history of the Project, high-risk ROP surgery was performed in an infant wholly by an Armenian surgical team in Armenia with only remote supervision, from Great Ormond Street Hospital in London via telesurgery.

Patient story: Michelle – Michelle’s mother was overjoyed when she learned she was pregnant. But her baby was in danger of going blind.

Centre of Excellence for the Prevention of Childhood Blindness: Dr Wong was a key partner in supporting the establishment of the centre and training the national surgical team.

How the Armenian EyeCare project saved an infant from blindness

Family travels from Russia to get eye care for their child

More about the Armenian EyeCare Project

Armenian Infants Saved from a Lifetime of Blindness

The Association for Research in Vision and Ophthalmology (ARVO)

Mr Wong can be consulted at:

*OCL Vision™ and Moorfields Private Eye Hospital are independent of each other. Consultants employed by Moorfields Eye Hospital NHS Trust are able to see and treat private patients.

Meet the other OCL Vision surgeons 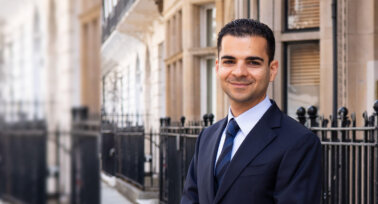 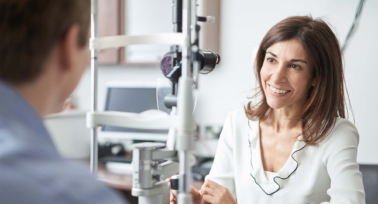 Laser eye surgeon Ms Laura de Benito-Llopis is a consultant eye surgeon at Moorfields Eye Hospital NHS Trust where she is a specialist in corneal ... 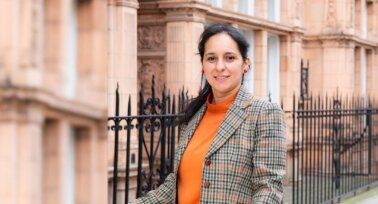 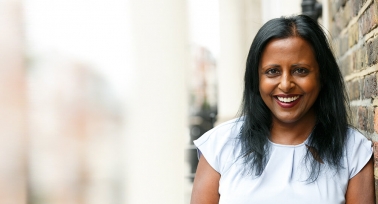 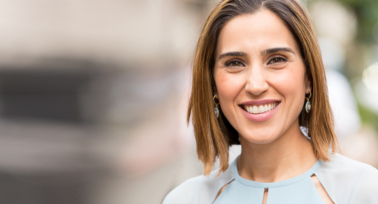 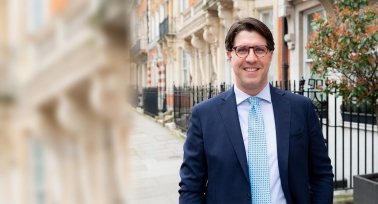 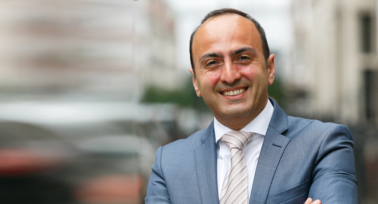 One of the UK’s top eye surgeons, Mr Ali Mearza is a Director and founding partner of OCL Vision. He is also a senior consultant ... 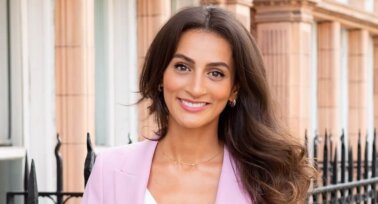