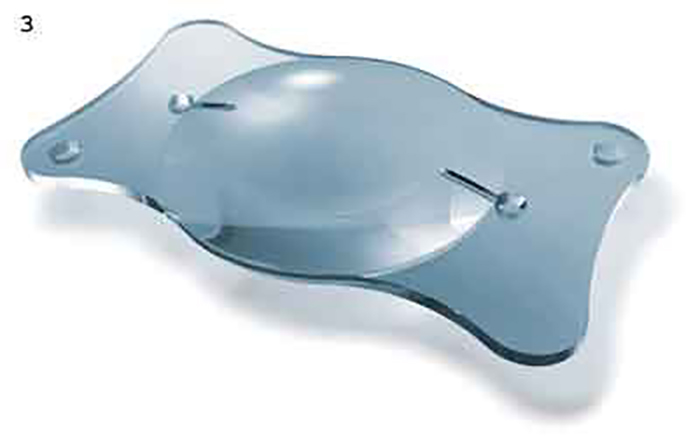 Dont believe the hype – the Symfony lens may have the same rates of haloes and glare as other multifocal lenses.

The new findings suggest the Symfony’s advantages over older IOLs are less decisive than hoped.

Approved by the US Food and Drug Administration in July 2015, the Symfony had reached the market earlier in many other countries. Researchers from around the world presented their research on the lens here at the American Society of Cataract and Refractive Surgery (ASCRS) 2017 Annual Congress.

“One of the problems is that we’ve been anticipating the Symfony for so long in the [United States], that it’s going to be a cure-all, and it’s not,” said Steve J. Dell, MD, medical director at Dell Laser Consultants in Austin, Texas.

However, experts agreed that the Symfony adds to the options for patients with presbyopia, particularly those for whom intermediate-range vision is paramount.

Standard monofocal IOLs provide clear vision only at one range. Multifocal IOLs are divided into sections that simultaneously focus light differently for different ranges. The sections that are out of focus sometimes cause haloes.

The Symfony instead uses echelettes, a type of diffraction grating, to extend the IOL’s focus range. At the same time, it corrects chromatic aberration to enhance contrast. Previous studies had suggested that its halo and glare profile are comparable to those of a monofocal IOL.

That has raised the possibility that the Symfony could offer the best of both worlds: good vision at multiple ranges without haloes or glare.

But how does it compare to multifocal lenses in similar patients? Unable to find any head-to-head studies, Mary Attia, MD, from the Heidelberg University Hospital in Germany, and colleagues analyzed three groups of patients: two using multifocal lenses and one using the Symfony.

All three IOLs are available in Europe. The Symfony was approved for sale there in June 2014. The ReStor +2.5 is available in the United States, but the FineVision is not.

All three performed well at long distances. The Symfony also excelled at a distance of 80 cm. But at 40 cm, the ReStor SN6AD1 was the winner, with the Symfony a distant third.

On average, the recipients of the three types of lens gave them similar ratings for haloes, about in the middle of a 0 to 10 scale, where 10 is so bad patients would not consider driving. The differences among the three lenses for this measure were not statistically significant (P > .05). 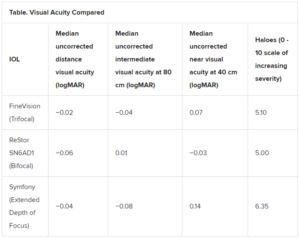 There was a trend toward better glare ratings for the Symfony, but Dr Attia did not present calculations on statistical significance for this measure.

Clinicians should talk to their patients about the pros and cons of each lens before implanting them, Dr Attia said. “It’s really according to the patients’ lifestyle.”

The Symfony might work best “for patients who care a lot about computer work, more than reading,” she told Medscape Medical News. “Patients who read a lot would need reading glasses anyway.”

For occasional, brief reading tasks, all the IOLs in the study might work without reading glasses, she said. In contrast, “a golf player would not be a good candidate for any of these lenses.”

More recently, he has successfully tried blending the Symfony with other IOLs as well. “The dysphotopsias are different and smaller, but they’re not zero,” he said.

In the discussion that followed these presentations, some experts said they preferred to aim for emmetropia with the Symfony, and others for a slight plus correction.

“The main news is that there are a lot of excellent options,” session panelist Phillip C. Hoopes Jr, MD, from Intermountain Healthcare in Draper, Utah, told Medscape Medical News.

He agreed with Dr Attia that the Symfony adds to the options for patients who need good intermediate vision for computer work.

If you’re in any doubt as to whether wavefront is suitable for you, contact us or book a consultation today. 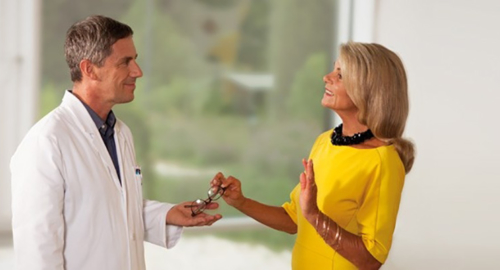 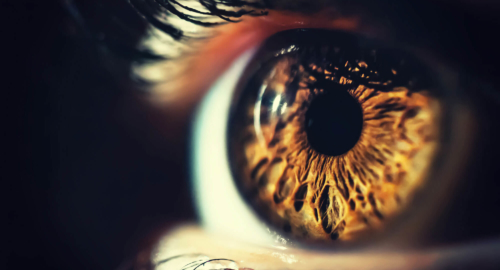 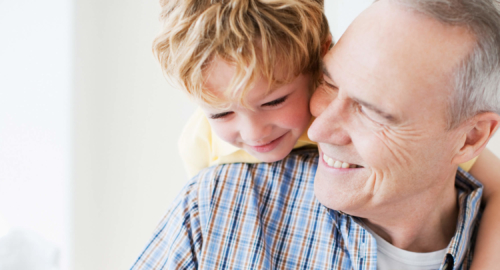 We can perform innovative lens implant surgery for people who are not suitable for standard cataract surgery or permanent lens replacement surgery, such as patients ...