One of the big selling points of laser eye surgery is the fact that it’s ‘bladeless’. So, instead of using a knife, the surgeon carries out a vision correction procedure with an ultra-precise laser beam. But did you know that there is more than one type of laser eye surgery available to patients – and that some are more ‘bladeless’ than others? Here, we’ll take a look at both blade and bladeless laser eye surgery and explore the pros and cons of each technique.

How does it work?

Laser eye surgery involves using a laser to adjust the patient’s vision by reshaping the cornea. There are several different procedures – and while all of these employ a laser, they do so in different ways. These include LASIK, LASEK and PRK as well as advanced surface ablation and Z-Lenticle Extraction laser correction. 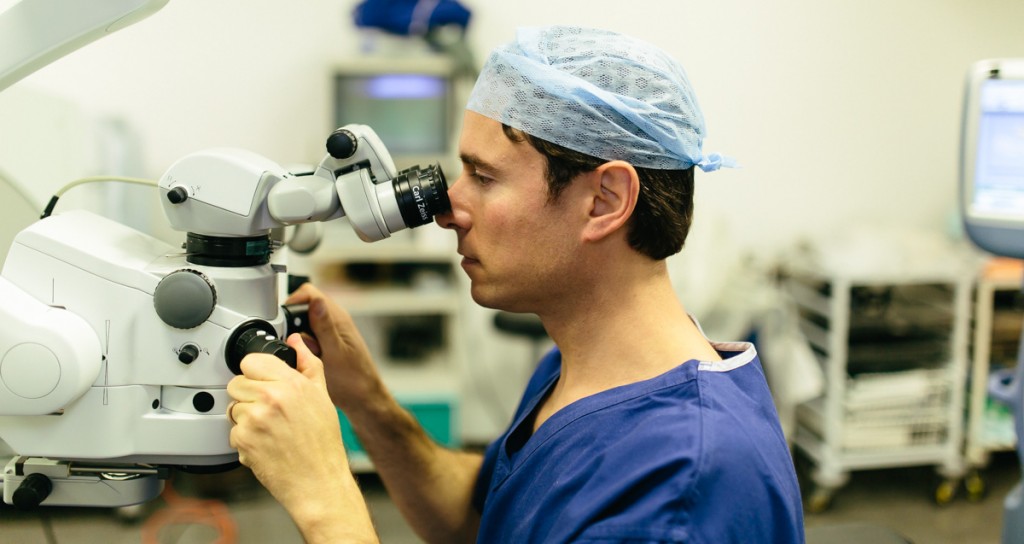 When it originally appeared as a treatment option, LASIK wasn’t completely bladeless. Traditional, or ‘blade’ LASIK does make use of a laser to reshape the cornea – but the initial step of creating a corneal flap is done manually, with a small, microkeratome blade.

Today, bladeless LASIK involves using one laser (known as a femtosecond laser) to create the flap, before carrying out the main part of the surgery with the excimer laser.

Bladeless laser eye surgery has advantages over the old method:

However, when considering blade or bladeless laser eye surgery, you might also want to consider the following:

If you would like to discuss your suitability for bladeless LASIK, or if you have any questions about the procedure, contact us to book a consultation.

If you suffer from blurred or cloudy vision and would like to discuss potential laser eye surgery options, make an enquiry or call on 0808 133 2020